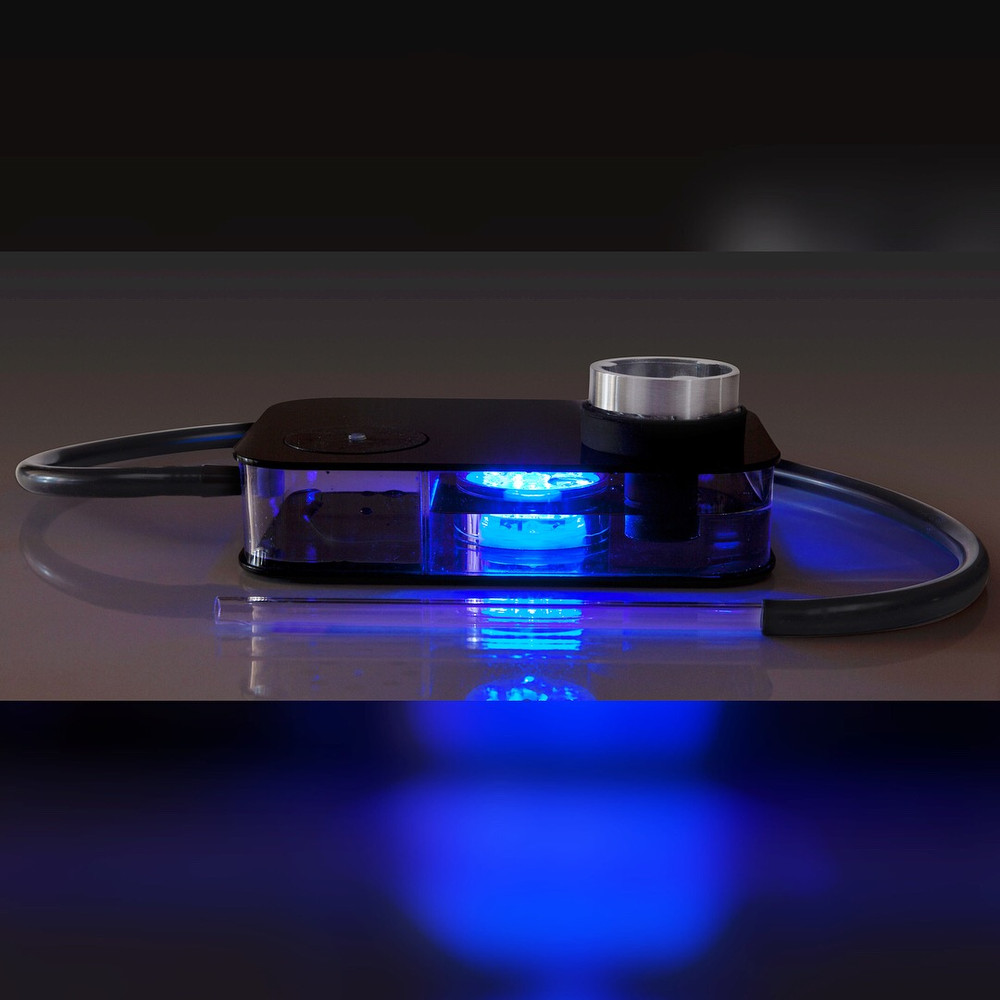 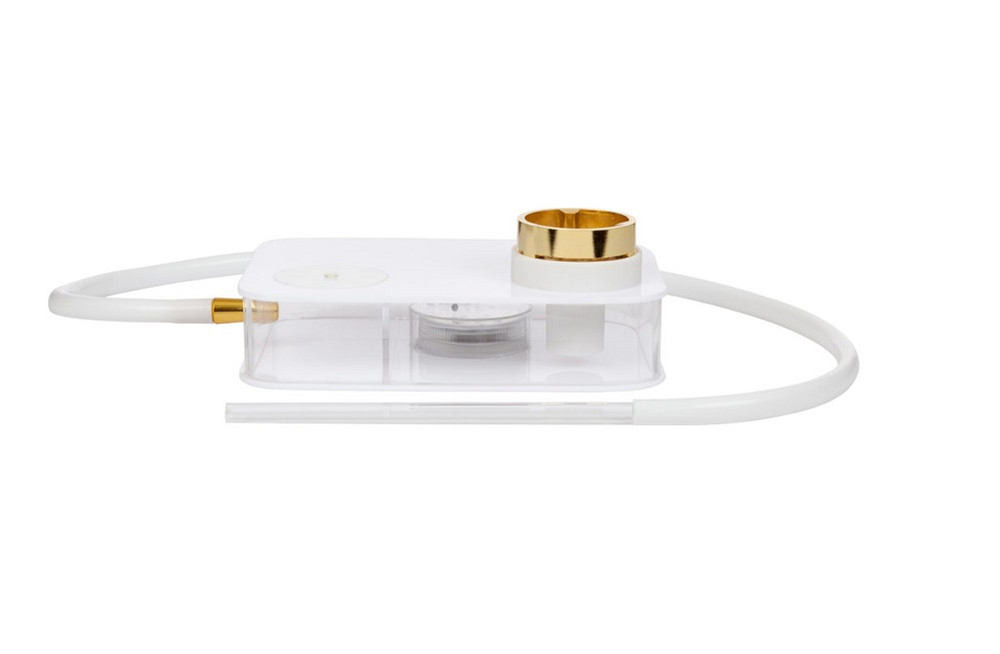 The MOB box hookah is a minimalist hookah design that is going to completely intrigue your friends and family. This is a shisha smoking pipe specifically produced for the night life in cities. It features a LED light that gives it a cool aura that will amaze everyone around.

It is made of plexiglass which makes the MOB box unbreakable and very steady. If you are a traveler and want something that is both compact and simple, the MOB Box is a deal you are going to love.

What makes the MOB Box a game changer: